Some people argue that the exchange rate was not influenced by fundamental factors, but rather is a pattern of repetition from time to time, so the actual direction of these changes can be predicted by using the data – data that has been past.

Marobozu: Candlestick is no shadow.

In general, the longer the candle body is stronger pressure to sell or buy. Conversely, the smaller the body of candle weaker selling pressure or purchase.
White candle is great to give a bullish signal. Red Candle to give a bearish signal is large. But the candle is too large, resulting from selling or purchasing action is too aggressive may result in the stall.

Doji: candlestick that has a very short body even closer to the line shape, with a long shadow over or under range.

Except in a candlestick formation, by itself Doji not give any meaning in the direction of price movement.

Long White Candle price shown is in a bullish (rising) . This candle is due to significant price increases because of aggressive buying.

Spinning Top Candle White Candle Stick with a thin body and shadow on the bottom of the same length. This shows the buying and selling activity in balance during the trading session, but prices closed with a thin change from opening price.

When comes the time of the down trend then the show began weakening the momentum of falling prices. Means there is a possibility that prices will move in the opposite direction the next day.

Dragon Fly Doji: indicates the possibility that prices will move higher in the next day.
Occur if the opening price equal to the closing price, and they do not differ much from the highest price.

Hammer: a form of white candle with a long lower shadow and the shadow of a small or nonexistent.Hammer show bullish conditions, if it occurs after a significant downtrend.
Occurred because the price was depressed in early trading but rebounded and eventually closed higher than its opening price.

Morning Star: This pattern indicates that there would be bullish conditions, where the rods are small (star), indicating reversal and white stem confirm it.

Bullish Engulfing Lines. This pattern indicates a strong bullish, if the occurrence after a significant downtrend.

Support, Resistance Indicator ( Trend Line and Fibonacci )
Support level
Is a price level where demand is enough to stop the downward price movements. Thus the price at this level tend to go up.

Resistance level
is a price level where supply is enough to stop the upward price movement. Therefore at this level the price tended to move down. 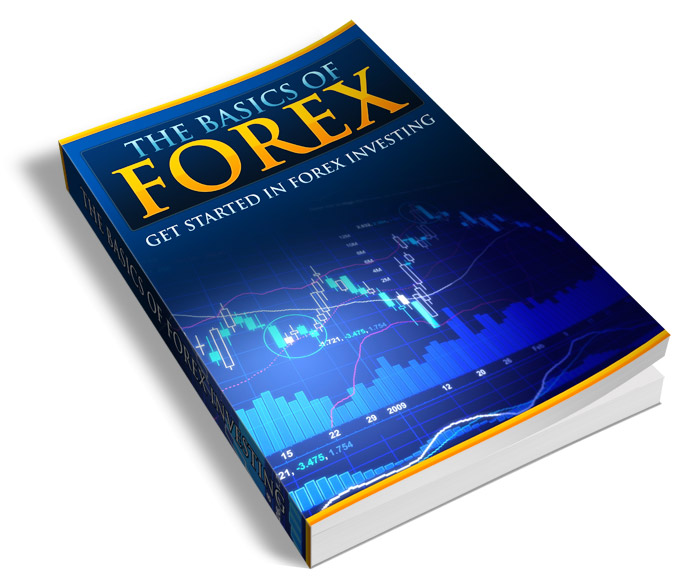 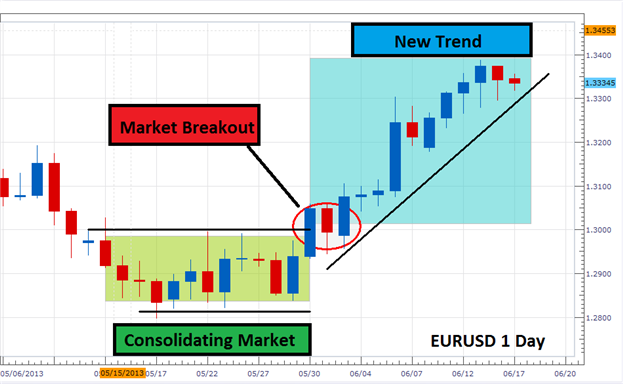 I’ve hope candlestick forex basics above can be implemented to our trading activity and remember trading forex with best strategy and one of best forex brokers below.