Home » Forex Basics » Leading Or Lagging Economics Indicators That We Can Use To Predict The Market Trends ?
admin on November 16, 2016 — Leave a Comment

Leading or lagging economics news or economics indicators is very important to predict the way of market trend. And of course this method still has to be filtered with technically strategy to calculate entry point from key level of support resistance on four hour or daily time frame. Most economists talk about where the economy is headed – it’s what they do. But in case you haven’t noticed, many of their predictions are wrong. For example, Ben Bernanke (head of the Federal Reserve) made a prediction in 2007 that the United States was not headed into a recession. He further claimed that the stock and housing markets would be as strong as ever. As we know now, he was wrong.

Because the pundits’ predictions are often unreliable – purposefully so or not – it is important to develop your own understanding of the economy and the factors shaping it. Paying attention to economic indicators can give you an idea of where the economy is headed so you can plan your finances and even your career accordingly. 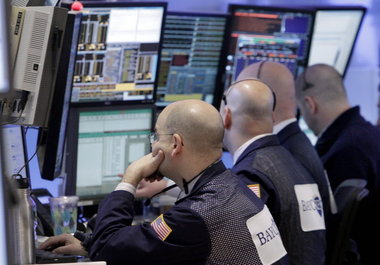 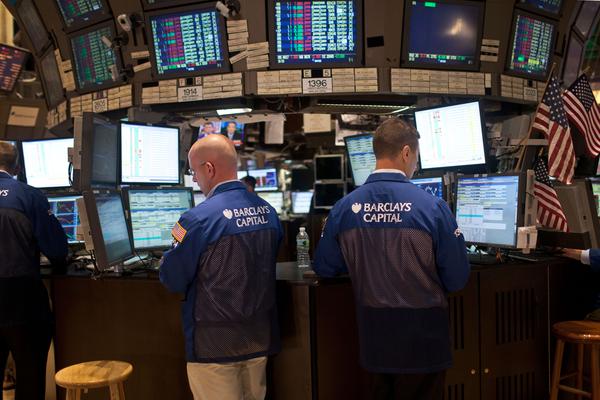 There are two types of indicators you need to be aware of:

So, here more explanation about leading and lagging economics news that we can use as indicators below : 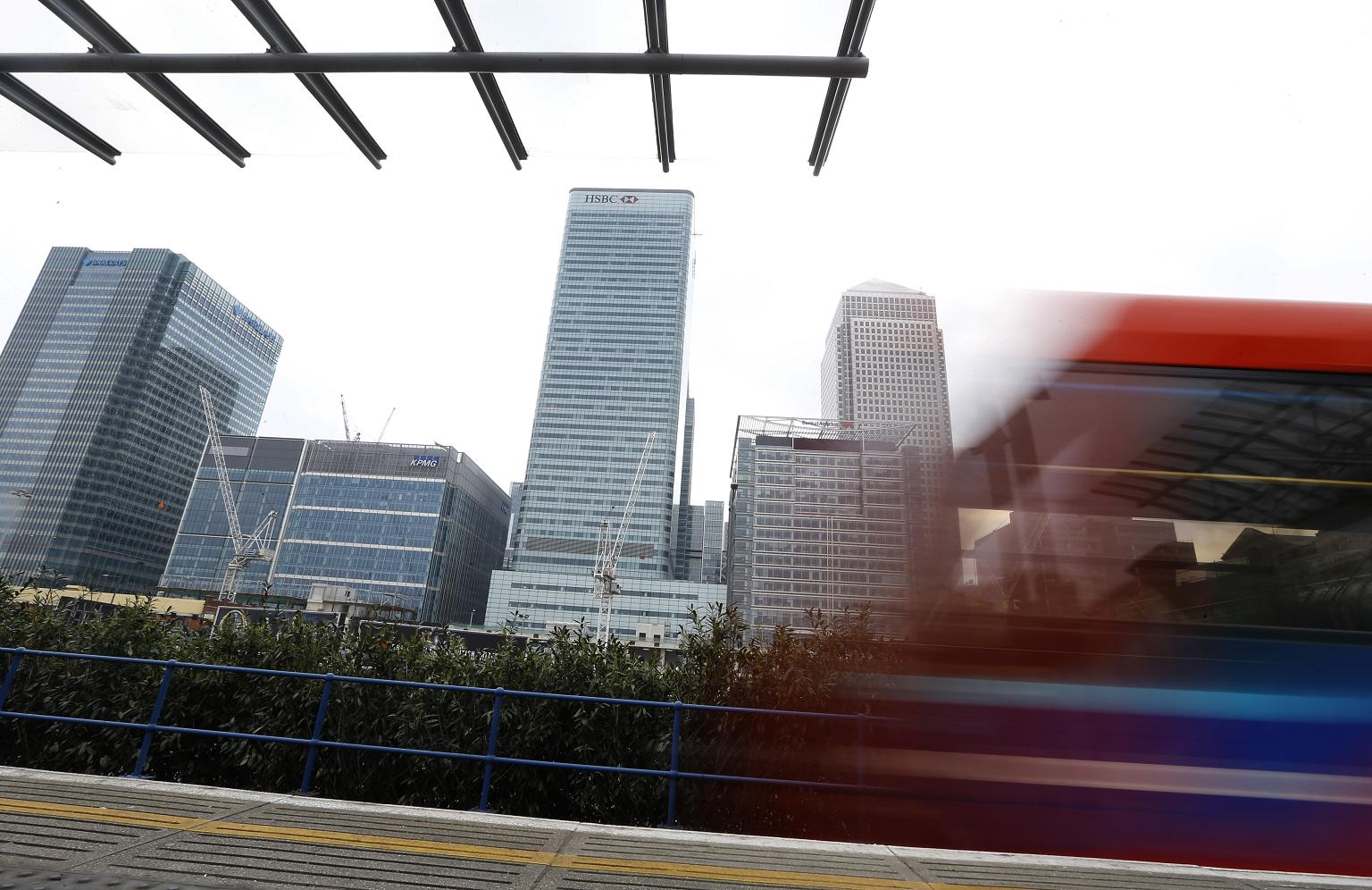 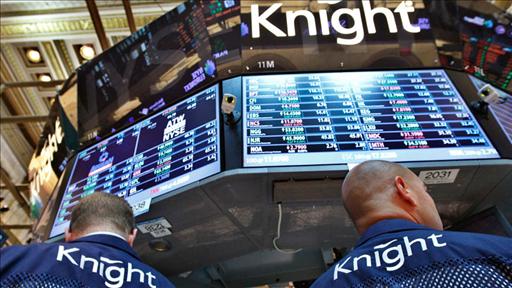 Example is inudstrial production, service PMI, factory orders have a green or positive value after release, so then usd/xyz pairs will growth smoothy and the result up trend will formed.

You can read about leading economics description on each news in forex factory calendar.

I’ve hope with this article, we can more wise to analysis in forex market before we made some trading decision, and my suggestion we have to combined those leading economics indicators value with pinbar or doji on four hour and daily level as key level entry to minimize our risk and get big reward from forex market and remember using best honest brokers list below, because this candlesticks pattern is very important as the confirmation signals.