Forex swing trading with elliott wave when evaluating the forex market for swing trade opportunities the focus is placed on predicting directional changes or continuations for a given currency pair. For this we rely on technical analysis. In technical analysis, just as in fundamental analysis, there are lagging indicators and leading indicators. One of the most reliable tools used to predict forex market swing is Elliott Wave analysis. Elliott Wave analysis can be used to identify trends and counter trends trading strategy, trend continuation or exhaustion and to evaluate the potential price targets of a trend. 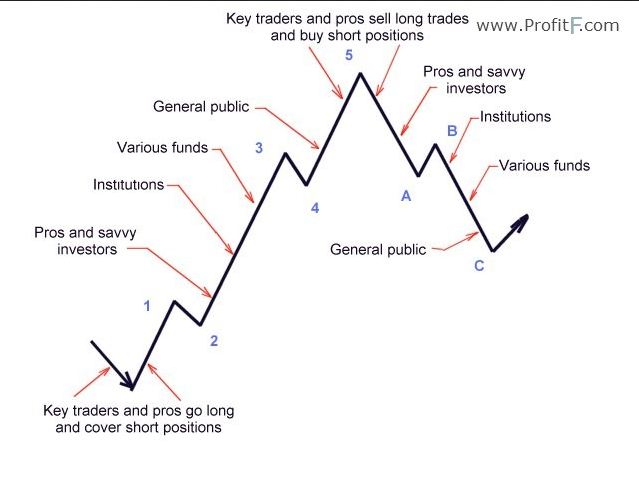 You can apply elliot wave analysis to both long and short position swing trade set ups for your currency pairs. Elliott Wave theory is named after Ralph Nelson Elliott, who concluded that the markets moved in a repetitive pattern of waves. He attributed this action to the mass psychology of the market. Elliott concluded that the markets movement was a direct result of the mass psychology of the time and that the stock market is a fractal. A fractal is an object that is similar in shape, but at different scales. A great example of a fractal in nature is a stalk of broccoli. The stalk and the individual branches look exactly the same; just the branches are smaller in scale. Fractals just happen to form in accordance with Fibonacci ratios. Is this a coincidence? Elliott attributes this mass psychological move to the human trait of herding. 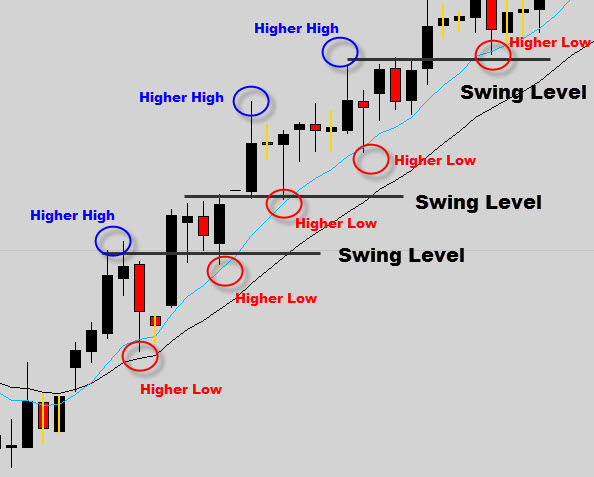 Simple right, so from picture above at least we know which key level entry from uptrend, downtrend or even ranging market. This simple forex swing have basics setups from price action trading strategy. 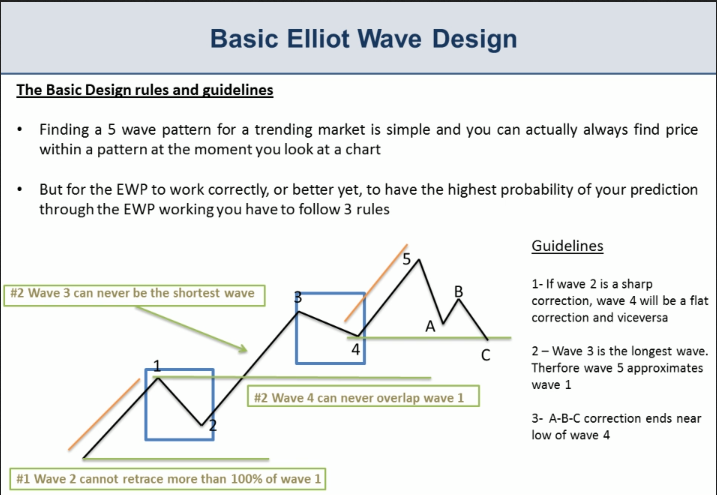 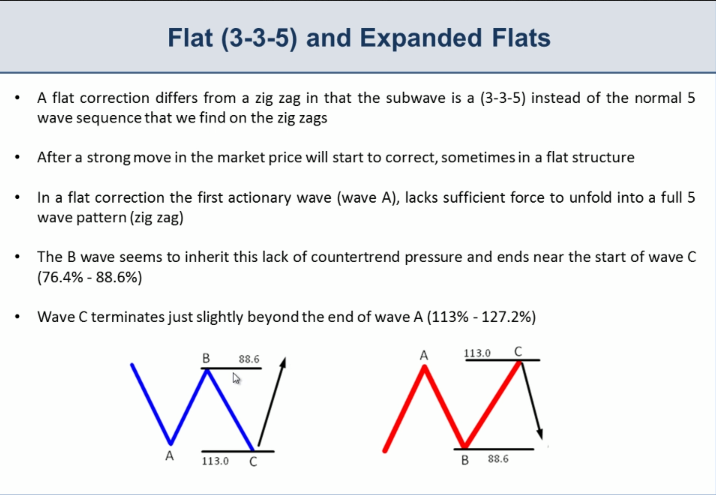 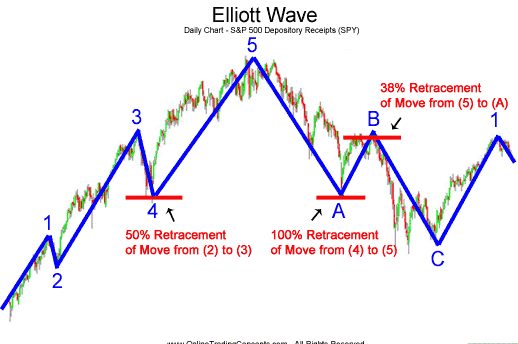 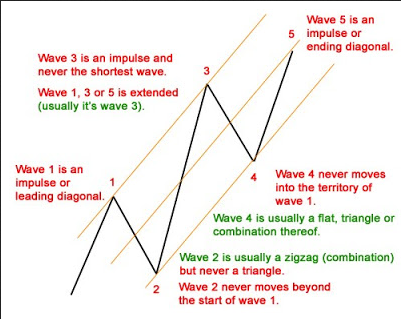